Mario Bellini designed this modular sectional sofa for C&B Italia in the 1970s.
This is a rare edition from before 1973 when C&B Italia became B&B Italia.
The entire sofa consists of 2 big seating elements, 2 big back cushions

Mario Bellini his design became famous almost immediately after it was featured in the exhibition ‘Italy and The New Domestic Landscape’ in the MoMA Museum in 1972. Mario Bellini (1935) is trained as an architect and became one of the leading designers in postwar Italian style. In the beginning of his career, he worked together with Olivetti, Cassina and B&B Italia which resulted in an early knowledge of synthetic resins and polyurethanes. 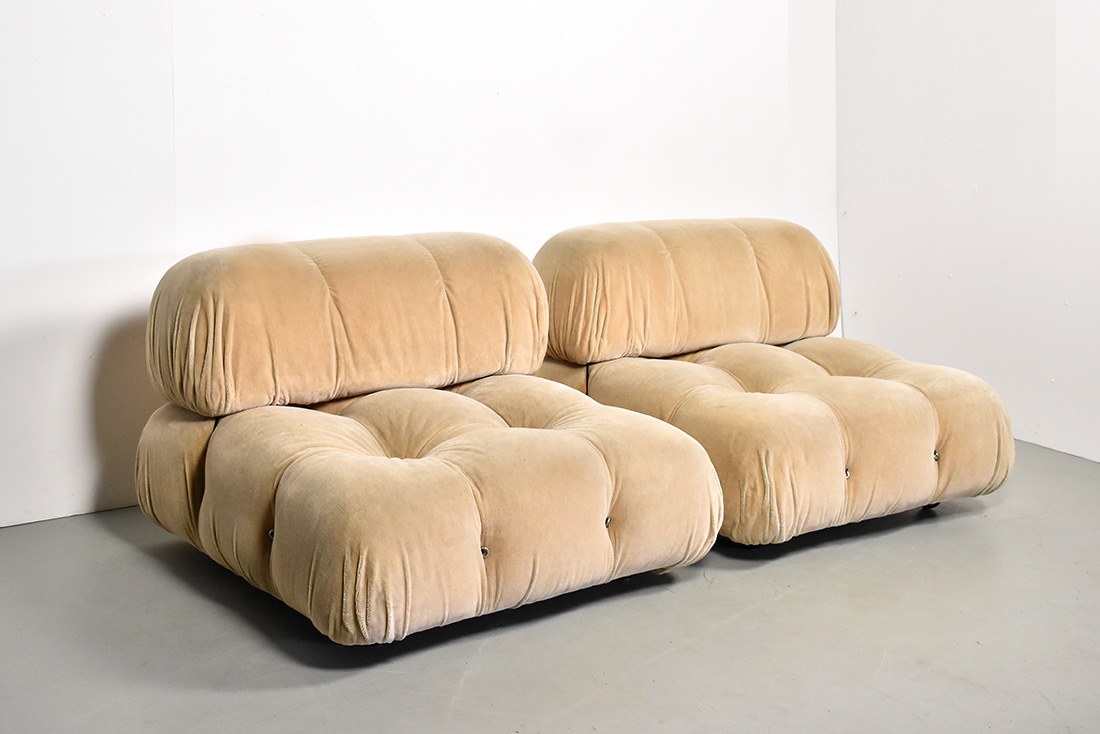 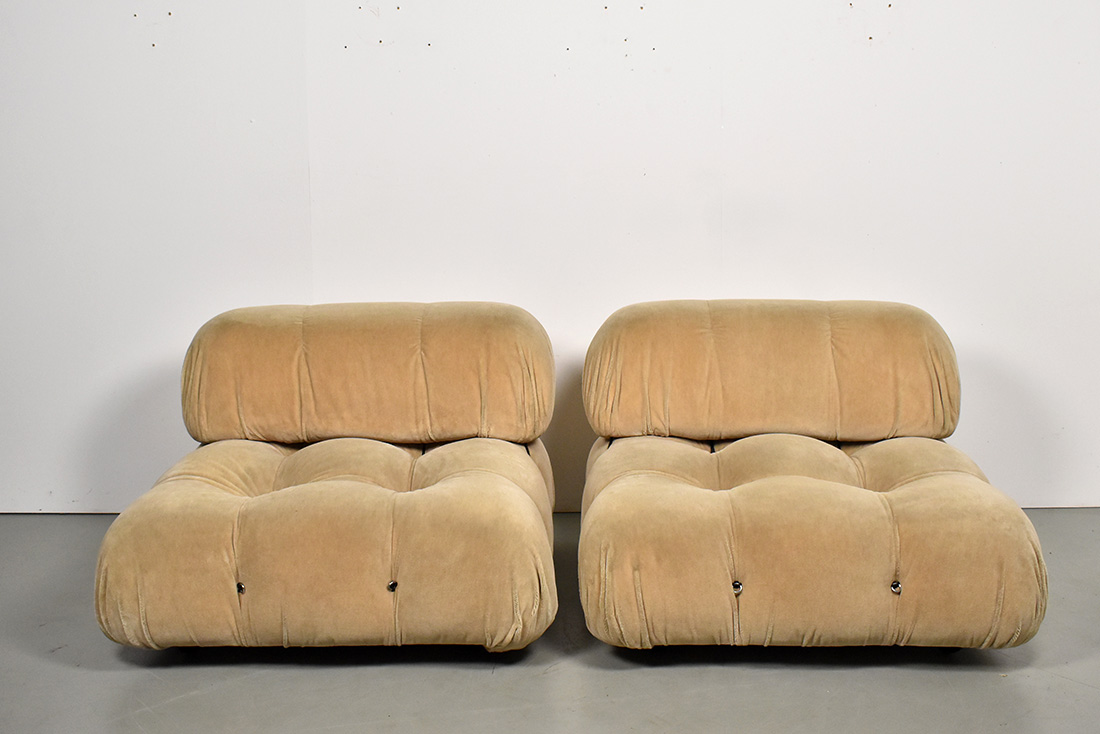 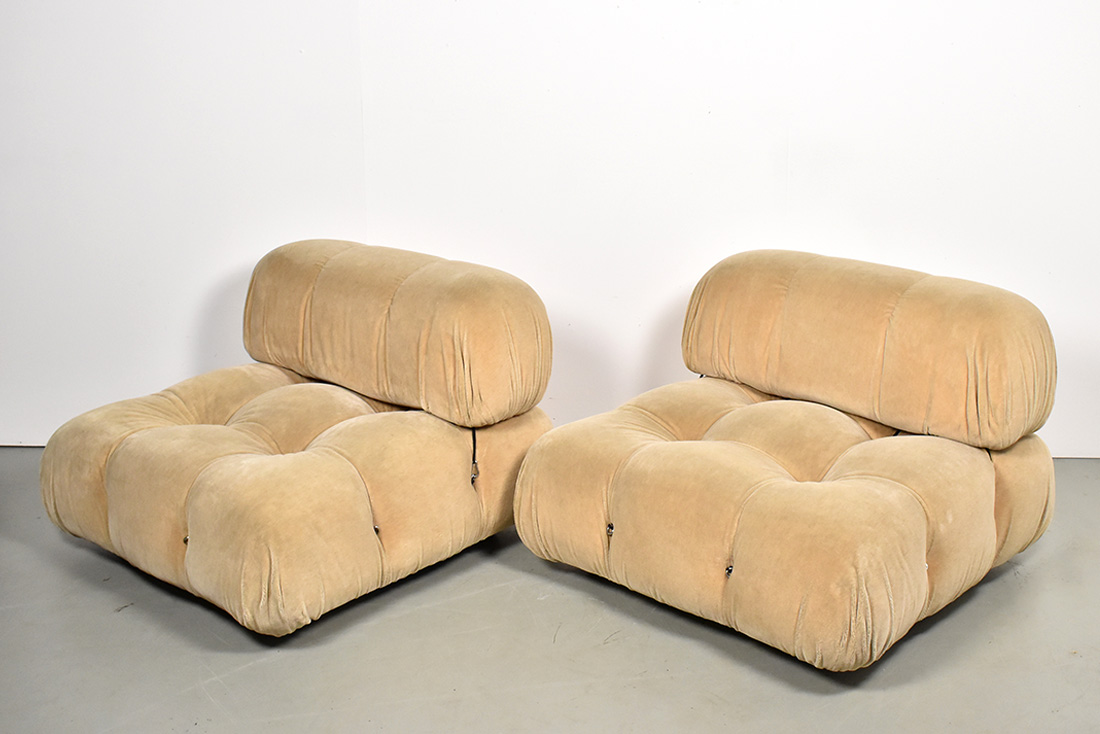 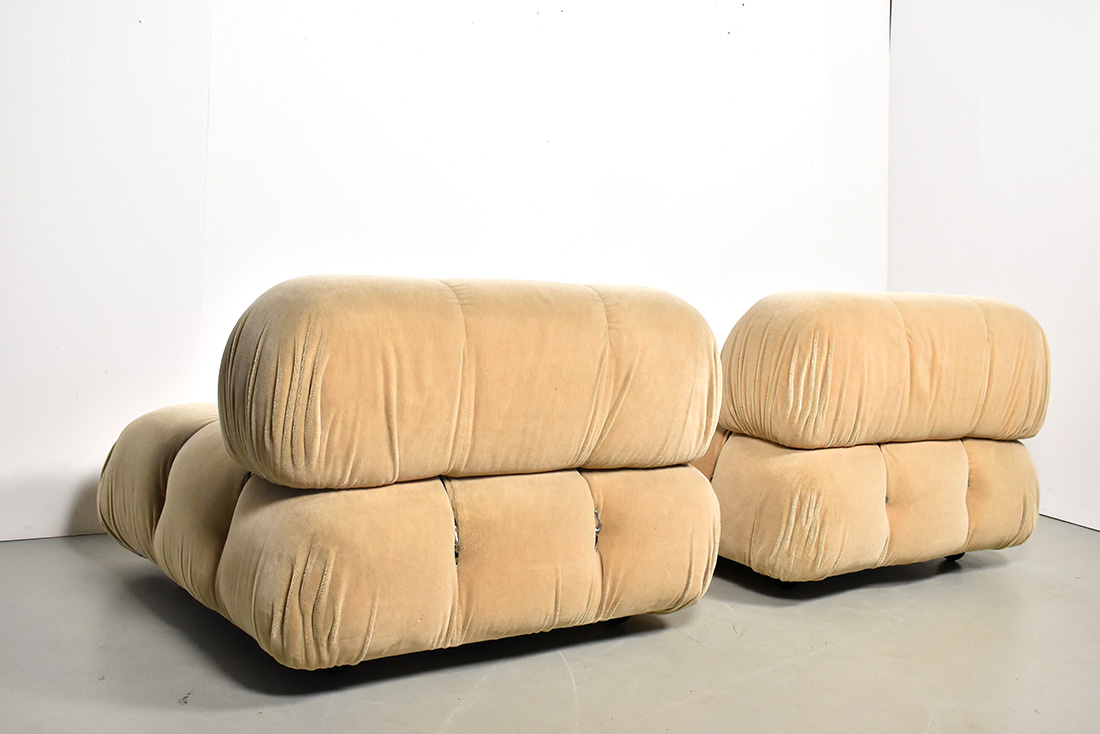 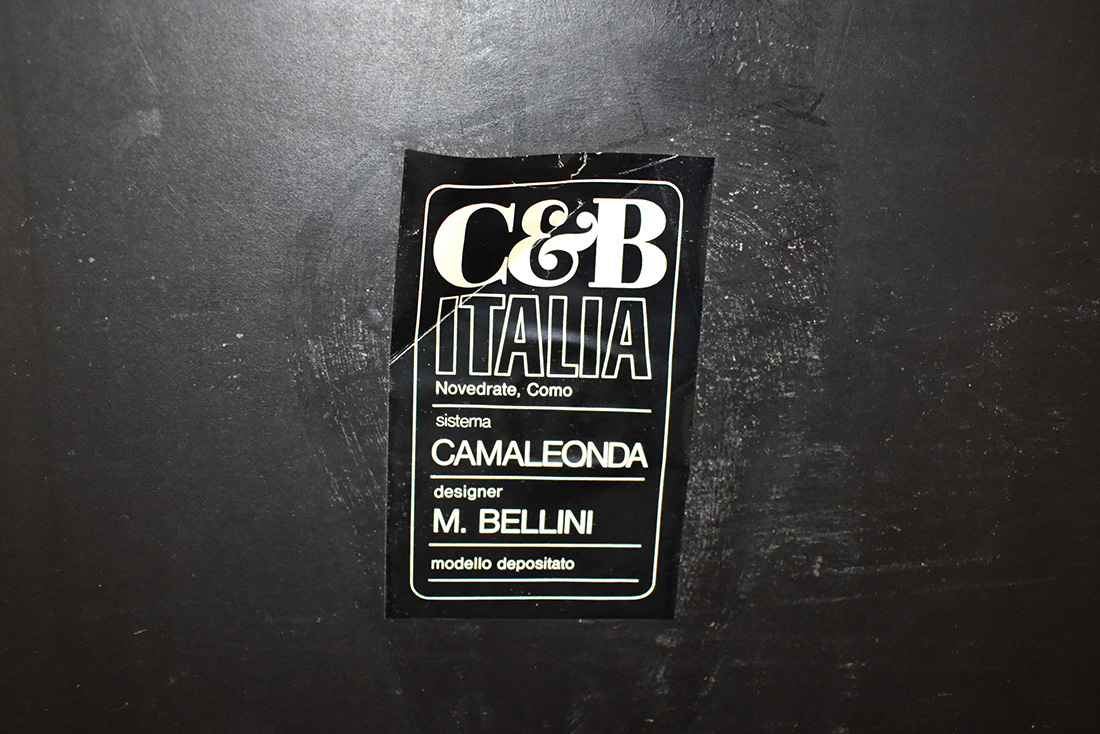 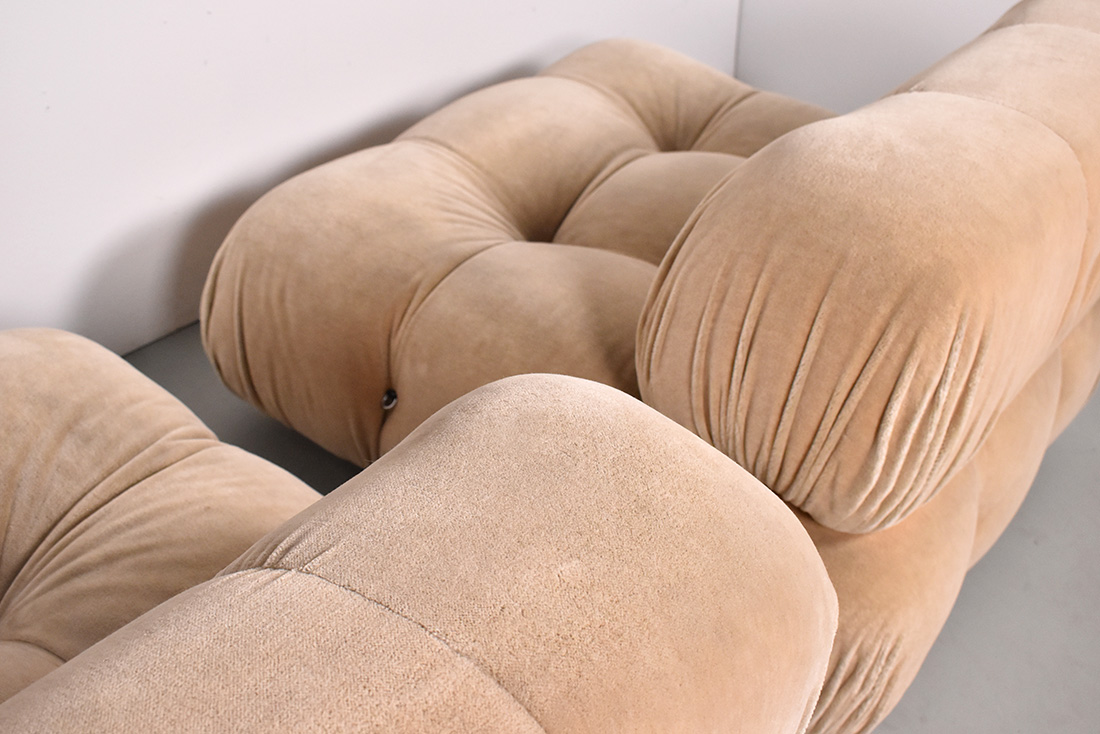